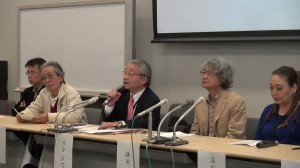 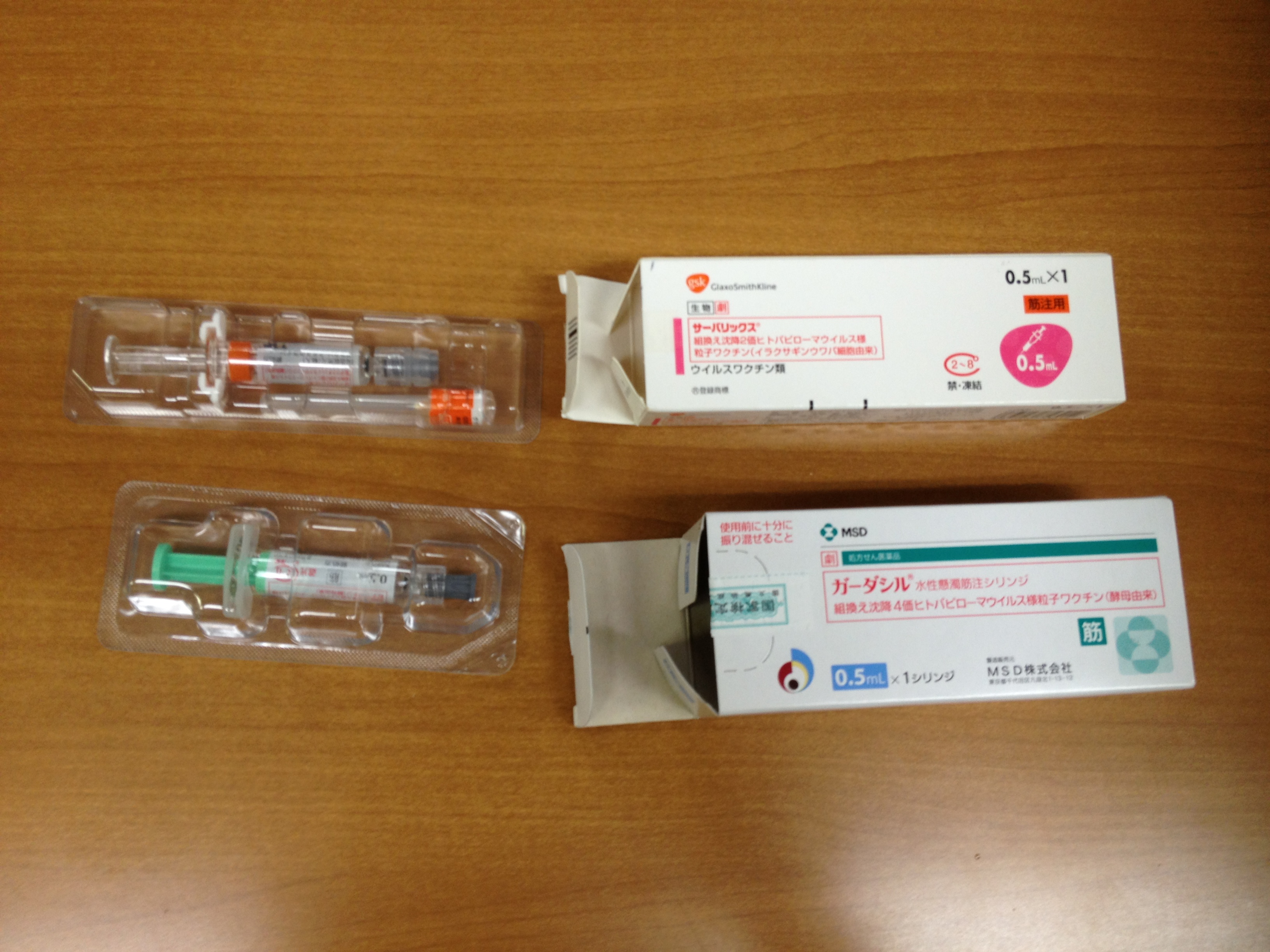 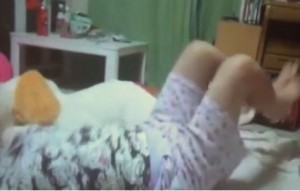 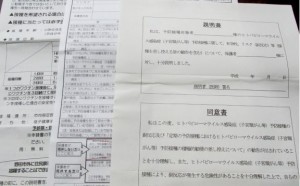 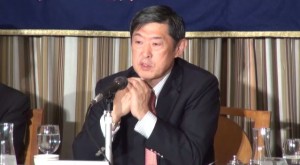 【IWJ Blog】Exclusive interview with Taro Yamamoto, a Japanese upper house member, giving a letter to emperor “out of sheer desire to let him know what is going on” 2013.11.3

The act of a member of parliament to hand out a letter to His Imperial Majesty at the autumn garden party, which was held on October 31st, is causing big ripples.

The text of the letter, referring to growing health problems of children out of Fukushima Daiichi nuclear accidents, is gaining a deep appreciation and sympathy of not a few people, whereas harsh criticism is arising among politicians, saying that Yamamoto’s act is worth considering some kind of punishment. The Board Committee of The House of Councilors held the meeting on November 1st and each party agreed to see the incident as “the act with lack of integrity as a parliament member”. Mass media, both domestic and overseas, cover this news each and everyday. 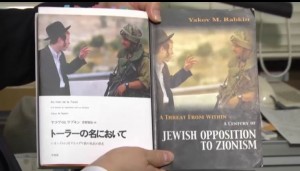 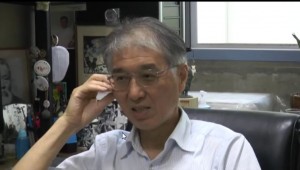 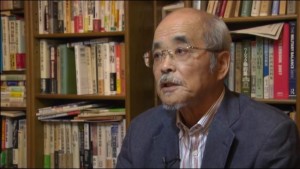